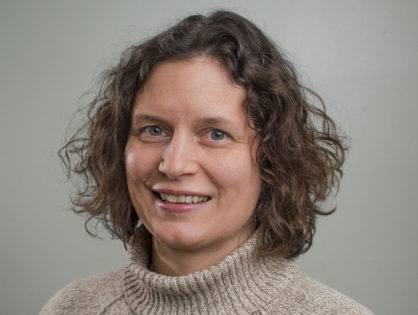 Jennifer is the Development Manager at Global Links, a Pittsburgh based medical relief and development organization, where she leads the fundraising and communication team. Previously, she served as the Executive Director of Building New Hope from January of 2015- 2019. In January 2019, Jennifer returned to Global Links where she had previously worked for ten years. Jennifer also previously worked in the field of international education for over six years at the University of Pittsburgh Study Abroad Office.

She also holds a B.A. from Juniata College in Anthropology and International Studies. Jennifer received a Fulbright Scholarship to Germany in 1995/1996; and studied alongside German students at Phillips-Universität Marburg, Germany in 1993/1994 during her junior year.