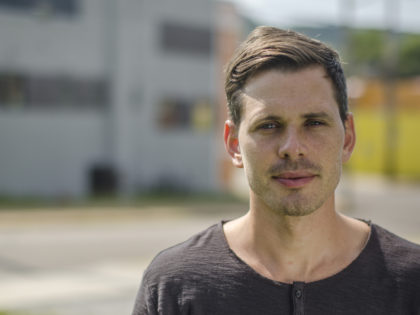 Nathan completed his graduate studies at the University of Pittsburgh in public health and international development before beginning work with Amizade Global Service Learning in 2009. He was Amizade’s site director in Brazil for a few years before becoming a Project Director responsible for designing health science programs, overseeing Brazil site development, and leading a variety of Pittsburgh-based initiatives. In 2014 he helped launch The Global Switchboard as a project of Amizade and in 2016 accepted the role of Executive director of The Switchboard following our transition to an independent 501(c)3 nonprofit organization.

Nathan is a former member of the Welcoming Pittsburgh Advisory Council through the Office of the Mayor for the City of Pittsburgh, and the host and organizer of CreativeMornings Pittsburgh, a breakfast lecture series for the creative community.