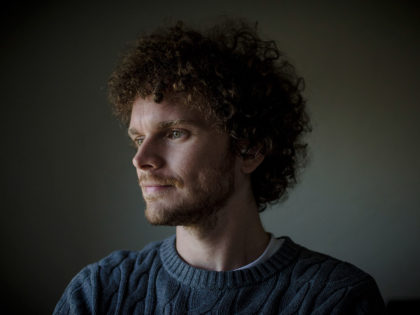 A professional of many hats and visual tools

Daniel Alexander is from Brazil. He began his volunteer work teaching Computer Basics to the children of “Pastoral do Menor”, a community based project in Santarém, one that assists low income working families. As an undergrad student, Daniel and some friends founded a nonprofit organization called GADE Volunteers, which is based in Belem and has the objective to promote volunteerism among youth. A few years later after its foundation, they received an invitation to represent United Nations Volunteers in the Northern Region of Brazil. He has a Bachelor’s Degree in Social Communication and a Master in Business Administration in Marketing. In addition, he spent several years working as a Designer and Creative Director in various advertising agencies.