From Slavery To Freedom “Until the Well Runs Dry: Medicine and the Exploitation of Black Bodies | Wed April 11, 2018 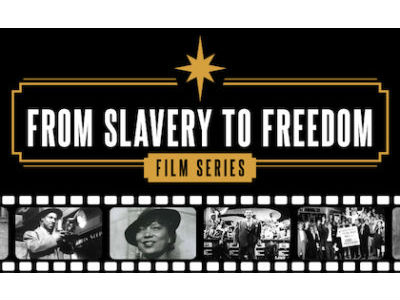 As part of the From Slavery to Freedom exhibit, the African American Program hosts a film series

The practice of grave robbing for purposes of medical dissection was widespread in the 19th and early 20th centuries in the United States. Those individuals whose job it was to secure bodies for dissecting labs in medical colleges were known as “Resurrectionists.” During the 1800s, Richmond, Virginia was a bustling market for the domestic trade of enslaved Africans. It had become a literal black market in black bodies, both living and dead.

This powerful documentary brings attention to issues relating to medical ethics or lack thereof, as it pertains historically to the African American community, and encourages discussion about what has changed. The documentary’s producer and director, Dr. Shawn Utsey of Virginia Commonwealth University, will lead a discussion of his film and “Resurrectionism.”

Admission is free and registration is not required.