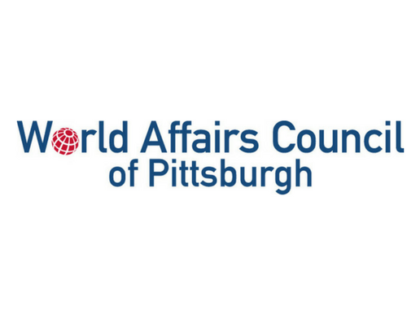 Join the World Affairs Council for a panel discussion about the future the U.S. and South Korea under new leadership: prospects for economic and political growth

KEI’s Future of Korea is an outreach program that strengthens interest in U.S.-Korea relations with community members, scholars, and students outside of the DC metropolitan area. KEI hosts a series of six to ten programs annually with leading local World Affairs Councils throughout the United States.