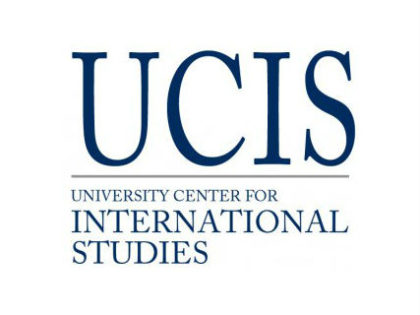 In a remote village in the southeast of Serbia something unexpected has happened. All of a sudden, a French family has moved to a poor place deserted by the young. They believe they have found a promised land for growing grapes and winemaking. But they have found only old people in the village, distrusting people with old habits. A new challenge awaited them back home in France – how to persuade sommeliers that superior wine can be made in an unknown region? Can they awake hope and breathe a new life into the old village? This marvelous documentary about winemaking in Serbia won nine international awards so far.

A documentary by Radio Television of Serbia describing one of the most tragic events faced by the Serbian people – the exile of the entire nation, army, and government of Serbia to the island Corfu, Greece during World War I. In order to avoid a capitulation of their country to the Austro-Hungary Empire, the Serbian Government and army (including the civilian population) decide to leave their own country and cross Albania during the dead of winter to reach the Allies at the Adriatic Sea. This was a unique case in world history that an entire nation immigrated to save their lives.

An enjoyable biographical story about the love between one of the most famous Serbian poets, Laza Kostic, renowned for his sublime poems, and an attractive, educated, charming, and rich young girl, Lenka Dundjerski. Lenka was the daughter of Kostic’s friend, Lazar Dundjerski. She had read Kostic’s poetry before she met him, and he was thirty years older than her. The love affair inspired one of the most beautiful love poems of Serbian and European poetry, Santa Maria della Salute. The movie was one of most popular movies in Serbia in 2016 and 2017.