Panel: Human Rights in Pittsburgh and the World | Wed September 19, 2018 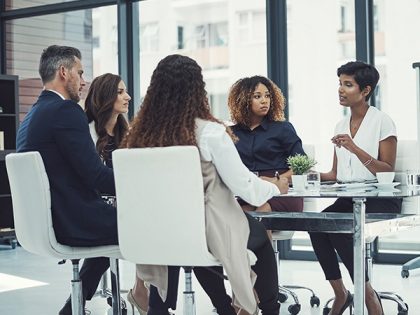 The University of Pittsburgh’s Year of PittGlobal initiative is sponsoring a range of global events throughout the year and launches this month with a speaker series co-sponsored by the Department of Sociology.

Human Rights in Pittsburgh and the World: Assessing Human Rights Impacts, Limitations, and Prospects at the 70th Anniversary of the Universal Declaration of Human Rights (UDHR).

As the Trump administration flouts international human rights standards in its treatment of immigrant families and in its withdrawal from the UN Human Rights Council, cities around the country—including Pittsburgh—are working to “bring human rights home” with projects like Cities for CEDAW (the Convention on the Elimination of All Forms of Discrimination Against Women) and human rights cities. Panelists will consider key obstacles and opportunities for achieving dignity and justice for all people, including oversights and omissions in the UDHR.