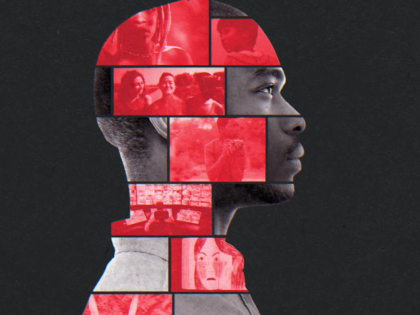 The only festival of its kind in the region, Pittsburgh Shorts highlights the best in contemporary short film from around the world, with a focus on films that promote innovative visual storytelling and cultural tolerance. From comedies to horror flicks, documentaries to rom-coms, animated films to local talent, there is something for everyone in this international lineup.

The 2019 festival features 116 films from 33 countries with 47% of the films directed by women. In addition to film screenings, the festival features the first ever script competition in partnership with Carnegie Screenwriters. Pittsburgh Shorts screens November 1-7, 2019 at the SouthSide Works Cinema.