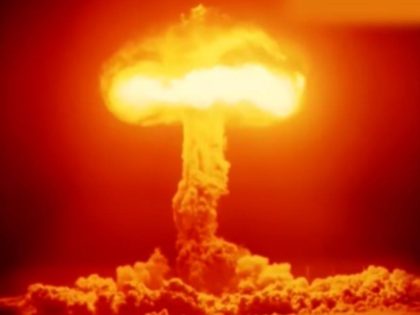 Is the world on the brink of nuclear war on the Korean peninsula?

Tensions are heating up over North Korea’s nuclear program, intensified by an exchange of insults between US President Donald Trump and North Korean leader Kim Jong-un. Will the conflict between the two countries result in war?

A distinguished panel will examine the crisis. Among several questions to be considered: Why does North Korea want nuclear weapons? For aggression? Or for self-defense? Do South Koreans regard a nuclearized North as an existential threat or something they can live with?

This event is free and open to all.